The measures adopted by the authorities in order to prevent the spread of COVID-19, as well as the measures ordered by employers during the state of emergency regarding individual employment agreements are of nature to raise certain questions regarding the effects on the employment regime and residence of foreigners on the territory of Romania.

Among the most frequent aspects that foreigners in Romania may encounter during this period, we mention the following:

What happens to foreigners whose individual employment agreements have been suspended?

Emergency Ordinance no. 30/2020 for amending and supplementing some enactments, as well as for establishing measures in the field of social protection in the context of the epidemiological situation determined by the spread of coronavirus SARS-CoV-2 provides that during the state of emergency established by the Decree no. 195/2020 regarding the establishment of the state of emergency on the Romanian territory, for the period of temporary suspension of the individual employment agreement, at the initiative of the employer, according to art. 52 para. (1) lit. c) of Law no. 53/2003 - Labour Code, as a result of the effects produced by the SARS-CoV-2 coronavirus, the indemnities from which the employees benefit are established at 75% of the basic salary corresponding to the job occupied and are supported from the unemployment insurance budget, but not more than 75% of the average gross salary provided by the Law on the state social insurance budget for year 2020 no. 6/2020.

Otherwise, for another reason of suspension of the individual employment agreement, other than the one mentioned above, the right of foreigners to stay on the Romanian territory could be affected.

What happens if the residence permit or the work permit expires during the state of emergency?

If foreigners are absent from the Romanian territory during the state of emergency due to traffic restrictions, their absence impacts the right to long-term stay?

However, in the particular context generated by the COVID-19 pandemic, the General Inspectorate for Immigration clarifies that during the state of emergency it is not considered absence from the Romanian territory and the conditions for granting, terminating or revoking the right of long-term residence will not be affected. 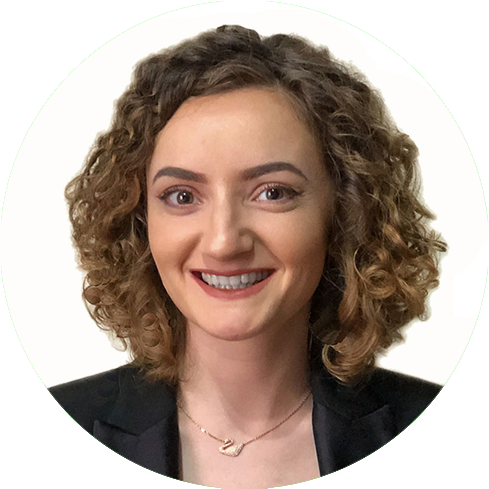 For questions on our services and free initial assessment of the legal aspects...

...you may contact us using the form below and we will swiftly answer: